Sonia Rentsch is without question one of my favourite stylists, in fact I would go as far as to say she is one of my favourite artists period. Based in Melbourne Sonia has been developing her unique and effortless style since 2002. Describing herself as an Art Director and Still Life Artist one should not be fooled by the subtlety of her work, every image demonstrates an incredible amount of constrained imagination. Because whilst a wild imagination can be a wonderful thing, the discipline of constraint partnered with uncontrived imagination can produce the most stunning, lucid work. And this for me is the very foundation of Sonia Rentchs work. 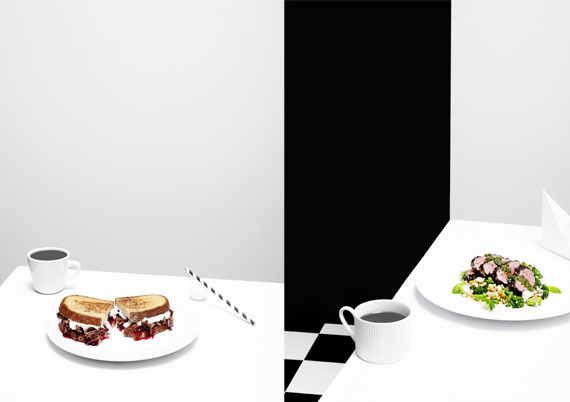 A series of work that I believe best demonstrates Sonias work is the series Harmless, shot by Albert Comper for January Biannual Magazine (images below). Constructing guns, grenades and bullets using organic objects, the images Sonia creates are clean and beautiful. And beyond the great deal of consideration for colour, shapes and dead space the convincing representation of what she is reproducing gives the images dimension and wit. 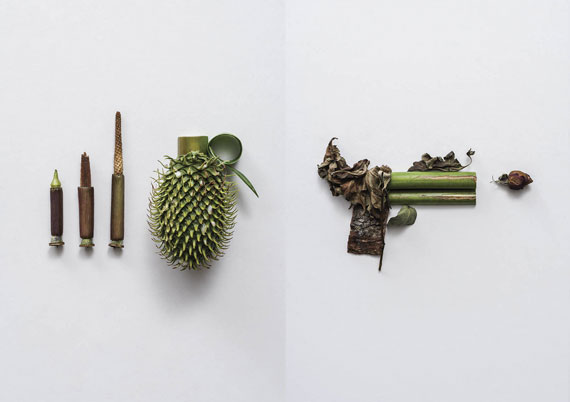 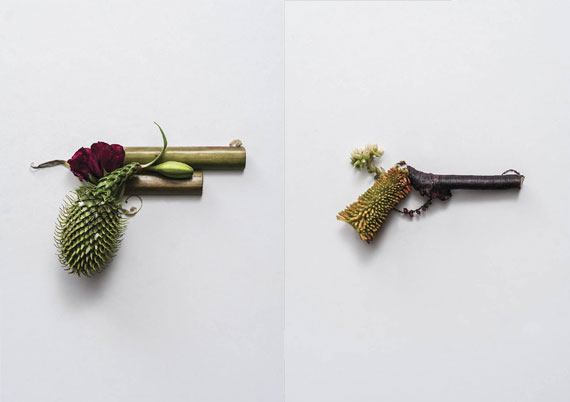 Interviews with Sonia show her to be modest and pragmatic in her approach. Asked what advice she would give someone hoping to do similar work Sonia responded ‘If you want to do something, start doing it. It sounds ridiculous, but if you want to create something, then create it.’ This is a sentiment I very much agree with. We live in a time where creativity can be exercised with great ease and anyone interested should try first and think later (as backwards as that may seem) 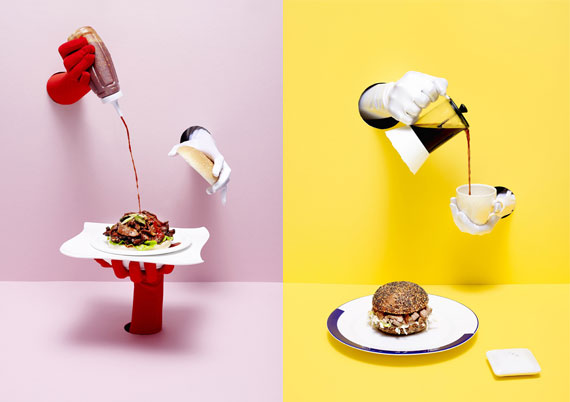